Before the war, Penitentiary (“KP Dom”) in Foča was a prison where men of different ethnicities, convicted of criminal offences, served their sentences. On 17 April 1992, Serb forces established “KP Dom” as a camp for detained Bosniaks. Although Bosniaks were being transferred to the facility from mid-April 1992, “KP Dom” was not officially established until 4 July 1992, by a decision of the Government of the Serbian Republic of Bosnia and Herzegovina. Until October 1994, “KP Dom” was the main detention facility for Bosniak men in the Foča municipality.

During the summer of 1992, there were between 500 and 600 detainees in “KP Dom”, and their number began declining from then onwards. The length of detention varied from four months to two and a half years. The Bosniaks detained in “KP Dom” were not charged with any crime, so there was no legal basis for their detention.

The living conditions in the camp were inhumane, and the detainees would be starved, forced to work, mentally and physically tortured, beaten and killed. Between June and December 1992, Serb forces killed over 200 detainees at “KP Dom”. 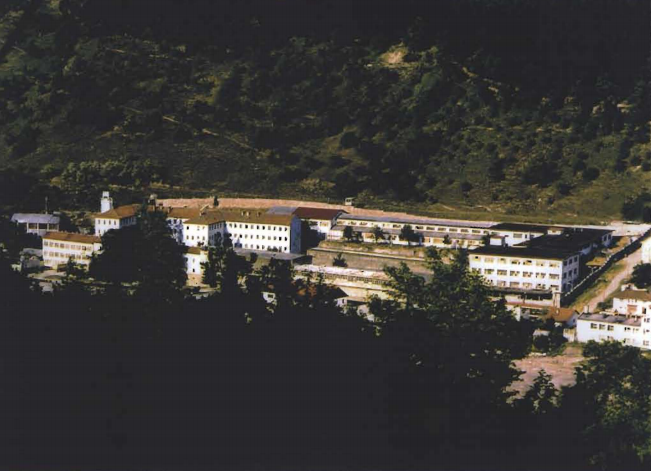 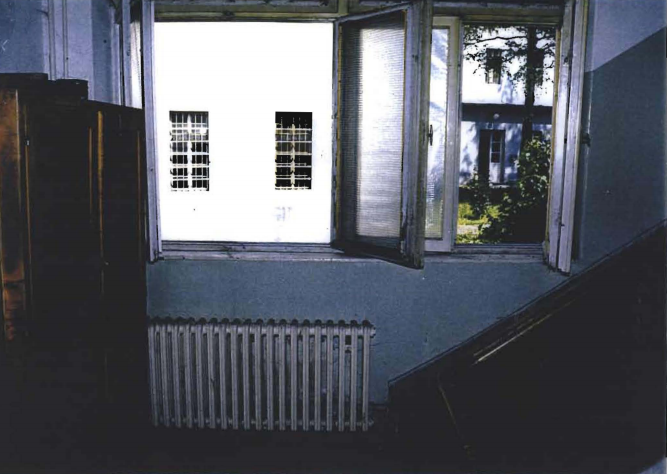 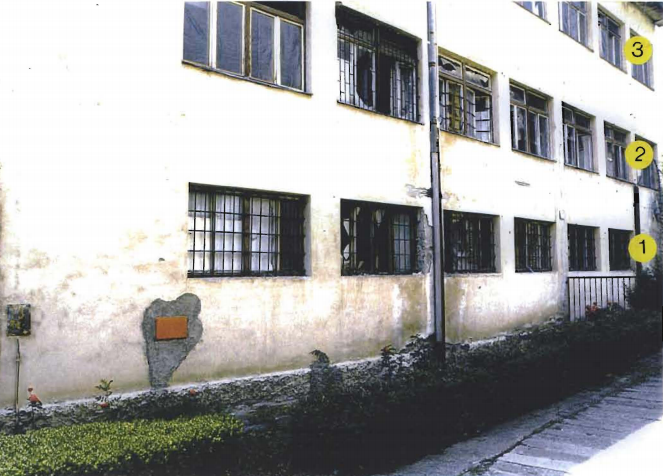 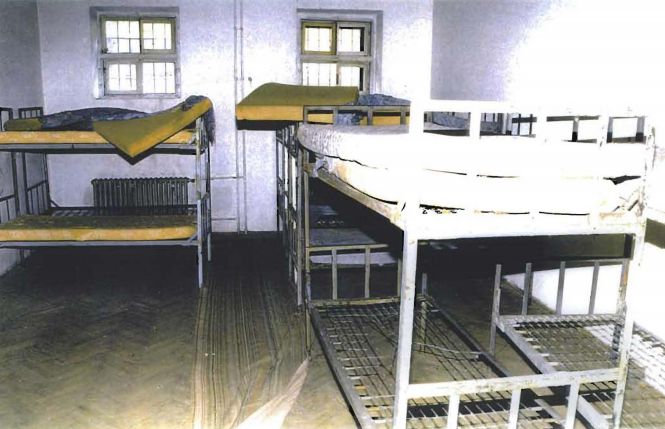