The house at Number 16 Osmana Ðikića Street, located in the Aladža settlement in Foča, served as a headquarters and meeting place for VRS soldiers, and some of the soldiers lived there more or less permanently. From mid-July to early August 1992, female detainees from other detention facilities would be brought to this house to be raped and abused.

Dragoljub Kunarac had free access to the house, as well as control over the soldiers who lived there. He personally, along with his soldiers, raped and abused Bosniak women in this facility. 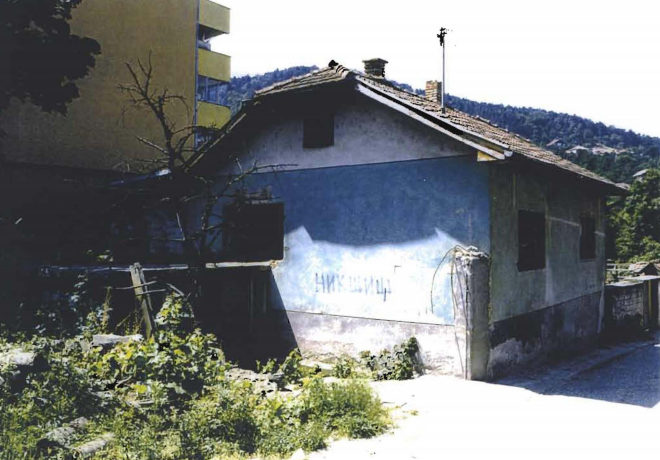 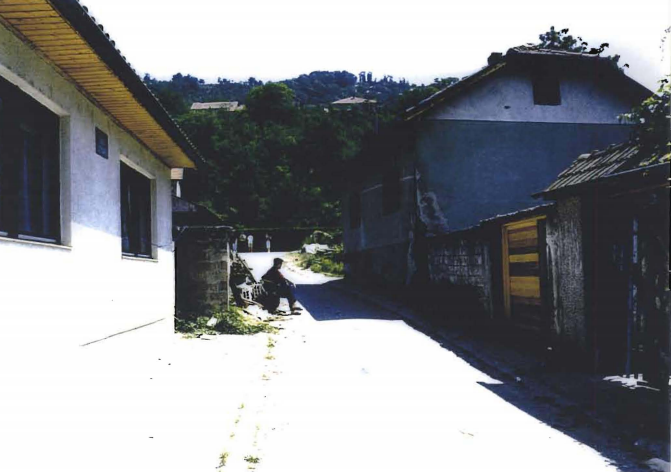