“Partizan” is a sports hall in Foča that used to serve as one of the main detention facilities, where detainees – mostly women – were transferred from the Foča High School Centre. According to the testimonies, the living conditions in this detention facility were even worse than in the High School Centre, and the abuses and rapes were more frequent. In addition to being sexually abused at “Partizan”, the detained women would often be taken from there to various private houses and apartments, where the rapes continued.

“Partizan” was located near the police station (SUP Foča), and in this detention facility the guards were police officers, subordinated to the then chief of the Foča Police, Dragan Gagović. The guards prevented the female detainees from leaving the facility, but allowed soldiers to enter “Partizan”. 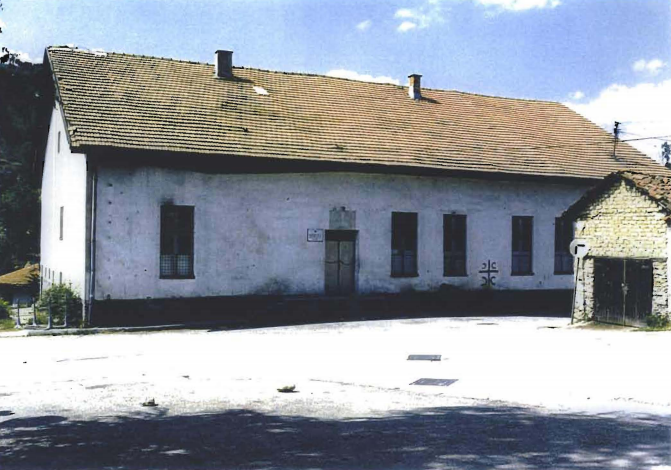 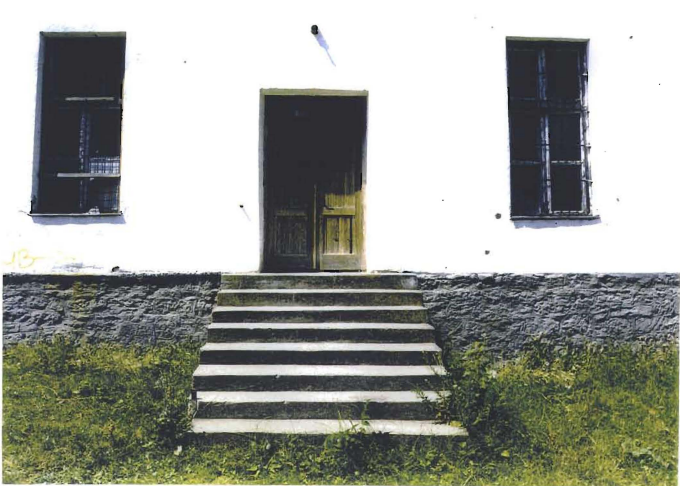 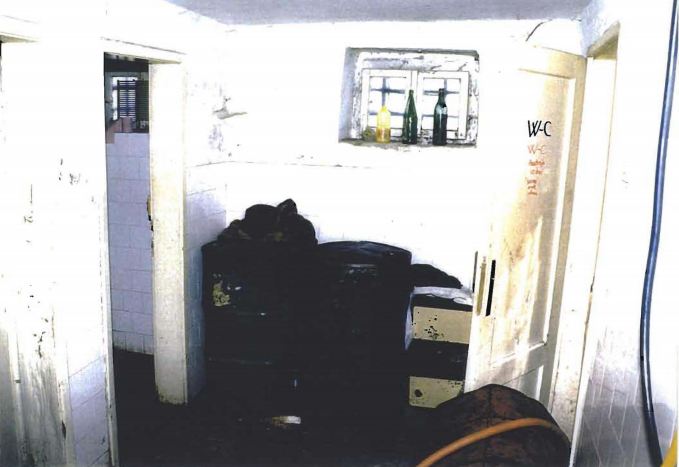 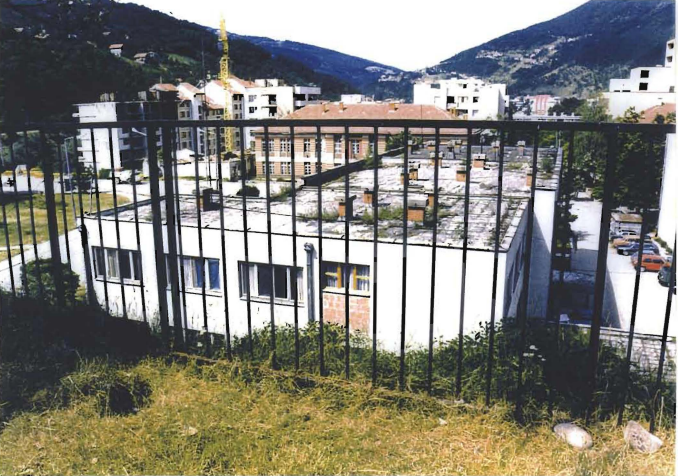