The High School Centre in Foča was secureded by guards, headed by Mitar Šipčić, a member of the Foča Crisis Staff. The guards prevented the female detainees from exiting, but did not prevent the soldiers from entering this detention facility. 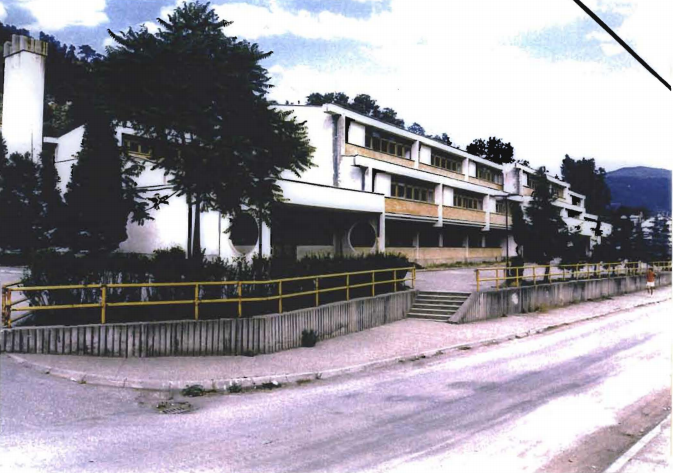 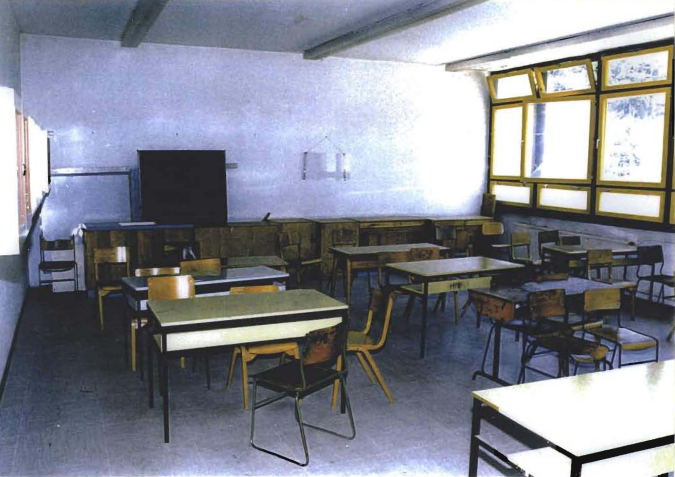 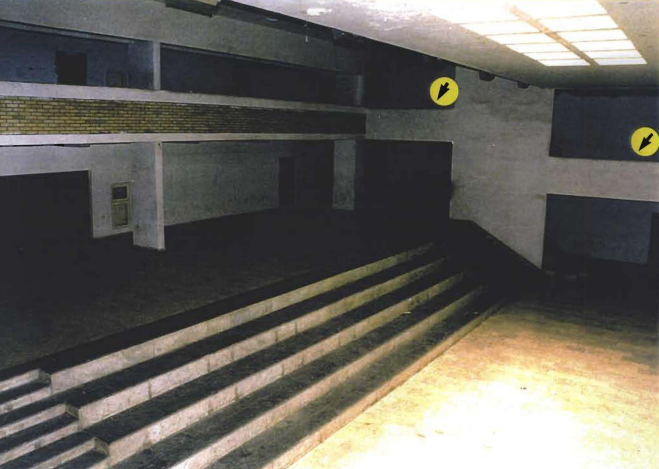