The Karaman house was a house in Miljevina, a village near Foča, named after its previous occupant, Bosniak Nusret Karaman. At the beginning of August 1992, Serb forces turned this house into a detention facility for Bosniak women. The house had two floors and was not completely finished. Women and girls from the “Partizan” sports hall and the school in Kalinovik would be brought there to be raped and abused by Serb soldiers, including Dragoljub Kunarac, Dragan Zelenović, and Gojko Janković. In addition to suffering sexual violence, the detained Bosniak women in the Karaman house were forced to do housework and serve Serb soldiers. Some women were detained in this facility for several months.

Karaman house was managed by Radovan Stanković, a member of the Miljevina battalion of the Foča Tactical Brigade of the Army of Republika Srpska (VRS), with the help of two other VRS members, Neđo Samardžić and Nikola Brčić. 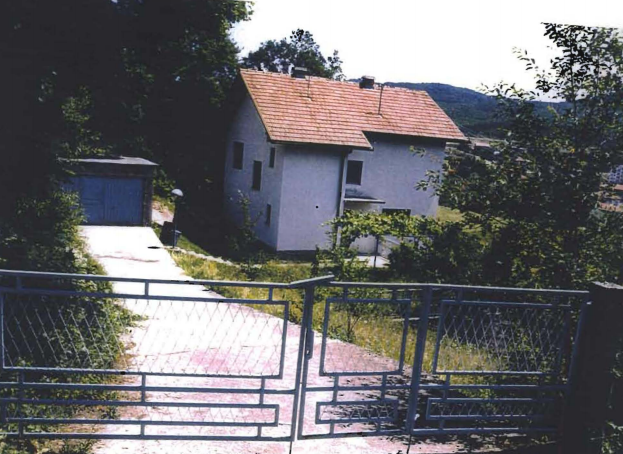 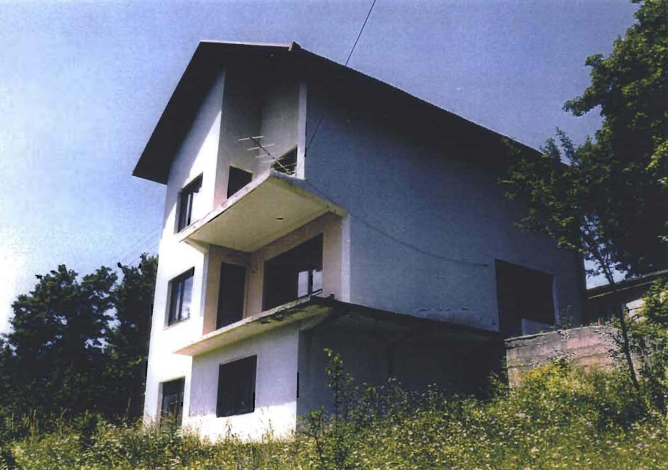